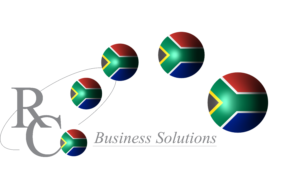 From small supporting solutions to large-scale stand-alone energy supplies, RCB Solutions has a product or service for you.

Depending on the clients requirements and the area in which the Solar panels need to be mounted.

Our Saftronics Solar Specialist will suggest the mounitng option that is most appropriate for our clients needs.

A grid-tie inverter is a power inverter that converts direct current (DC) electricity into alternating current (AC) with an ability to synchronize to interface with a utility line. Its applications are converting DC sources such as solar panels or small wind turbines into AC for tying with the grid. Properly configured, a grid tie inverter enables a home owner to use an alternative power generation system like solar or wind power without extensive rewiring and without batteries. If the alternative power being produced is insufficient, the deficit will be sourced from the electricity grid. Grid Tie Inverters are dependent on a power source from the grid in order to operate.

The unstable DC power from PV panel is sent through the inverter which converts it to a single phase AC pure sine wave to be used to directly, any excess power is diverted to charge the batteries automatically. The battery will then either supplement any shortages in power needed or supply full power when the solar panels are not supplying any power. The inverter supports Grid or AC generator backup. Switching time between PV/Grid/Battery for a standard configuration unit is less than 5ms. Parallel operation with up to 6 units is available for the Growatt 2000SL 4 kW. It can be done in a single or three phase system configuration. 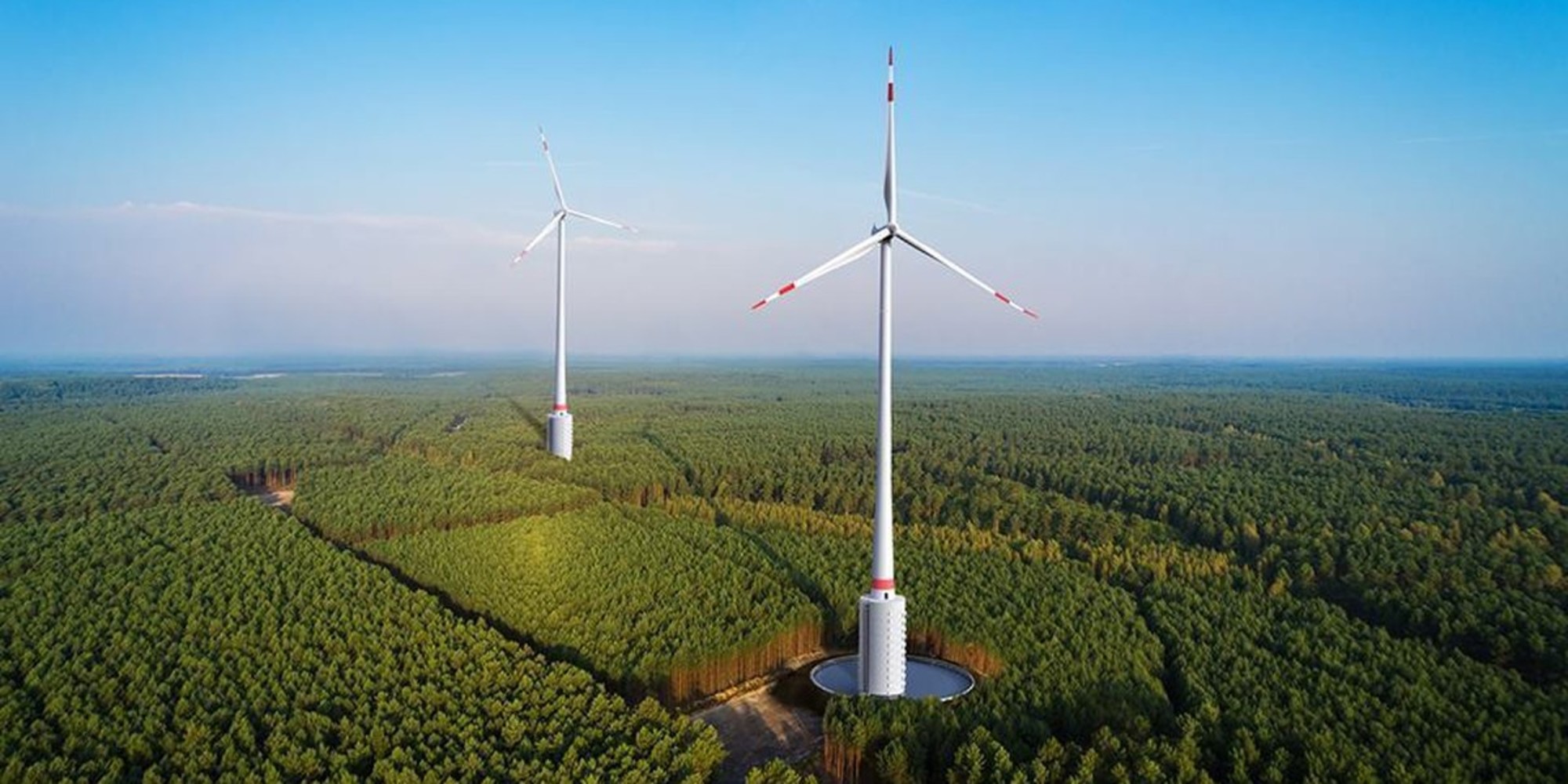 Note: the integrated inverter and charge controller cabinet provides maximum battery space of 150AH*2, dimension of each battery is 483*170*241mm(L*W*H)

Deep Cycle Battery is mainly made up of positive and negative plates, a special diaphragm, deep electrolyte, battery shell and security valve and so on. Through colloid technology, the electrolyte is fixed in solid state in battery. The advanced AGM battery had greatly improved the cycling performance (cycling increased 80%) by adopting the unique grid alloy and the high-density lead paste formula The Deep Cycle series are specially designed for applying in solar energy photovoltaic power system

A wind turbine is a device that converts kinetic energy from the wind into electrical power. A wind turbine used for charging batteries may be referred to as a wind charger.

The result of over a millennium of windmill development and modern engineering, todays wind turbines are manufactured in a wide range of vertical and horizontal axis types. The smallest turbines are used for applications such as battery charging for auxiliary power for boats or caravans or to power traffic warning signs. Slightly larger turbines can be used for making contributions to a domestic power supply while selling unused power back to the utility supplier via the electrical grid. Arrays of large turbines, known as wind farms, are becoming an increasingly important source of renewable energy and are used by many countries as part of a strategy to reduce their reliance on fossil fuels.

The cycloturbine variety has variable pitch to reduce the torque pulsation and is self-starting. The advantages of variable pitch are: high starting torque; a wide, relatively flat torque curve; a higher coefficient of performance; more efficient operation in turbulent winds; and a lower blade speed ratio which lowers blade bending stresses. Straight, V, or curved blades may be used.

Description: When the grid and panel are running well, the inverter will feed the power to the loads, while charging the batteries. However when the grid supply fails, the inverter will automatically switch to stand alone mode, where the power supply will first be from the PV Panel, and in the case of any shortages in power the batteries will be the last power source to be utilized. When the PV and Battery are short of Power, Grid supply will take over if available. The Inverters have a Function to generate excess electricity Back to Grid. Programmable supply priority for PV, Battery or Grid. User-adjustable charging current. Programmable multiple operations modes: Grid tie, Off grid, and grid-tie with backup. Built-in Timer for various mode of on/off operation. Multiple communication for USB, RS-232, Modbus and SNMP. Monitoring software for real time status display and control. 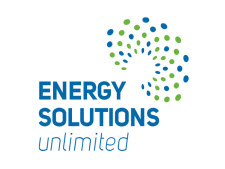 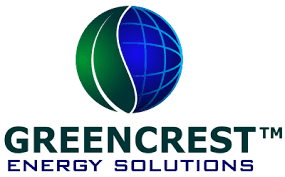 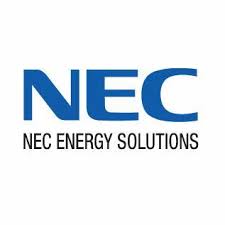 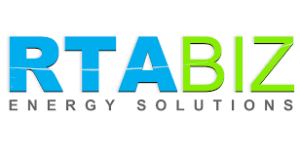 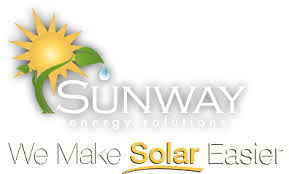 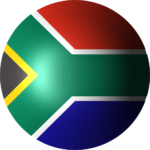